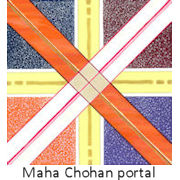 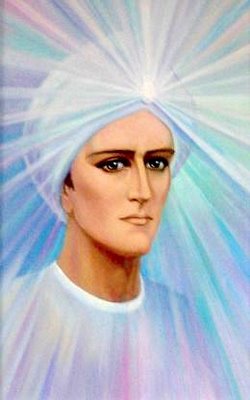 He will also help those who don't feel they are understood. 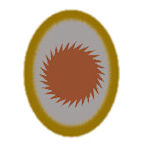